Shop About Collections Blog Contacts
Ua
SIAIVO
SIAIVO (eng. "shine") - is a mother-of-pearl collection of perfectly natural shimmering necklaces. Mother-of-pearl beads are made from a shell in which a pearl lives. Color, shine, texture, its charm and beauty - all this mother-of-pearl has from nature and is a completely natural material.

In Ukraine (Eastern Podillya), women wore necklaces called "balamuty". It is believed that they were made of petrified mother-of-pearl, but the beads were much larger in size - up to 3 centimeters in diameter.

The necklaces of the ROOTS collection are made of small mother-of-pearl beads. Playing with the size, gradation of the beads from the largest in the center to the smallest at the edges, we aimed to save the traditional aesthetics. The name "siaivo" means "shine" and it is symbolic. If you look closely at the beads and their shape, you`ll notice that each of them looks like a moon, which does not shine by itself, but only reflects the light of the sun. The necklace itself is just a thing, it really shines thanks to the woman who wears it. 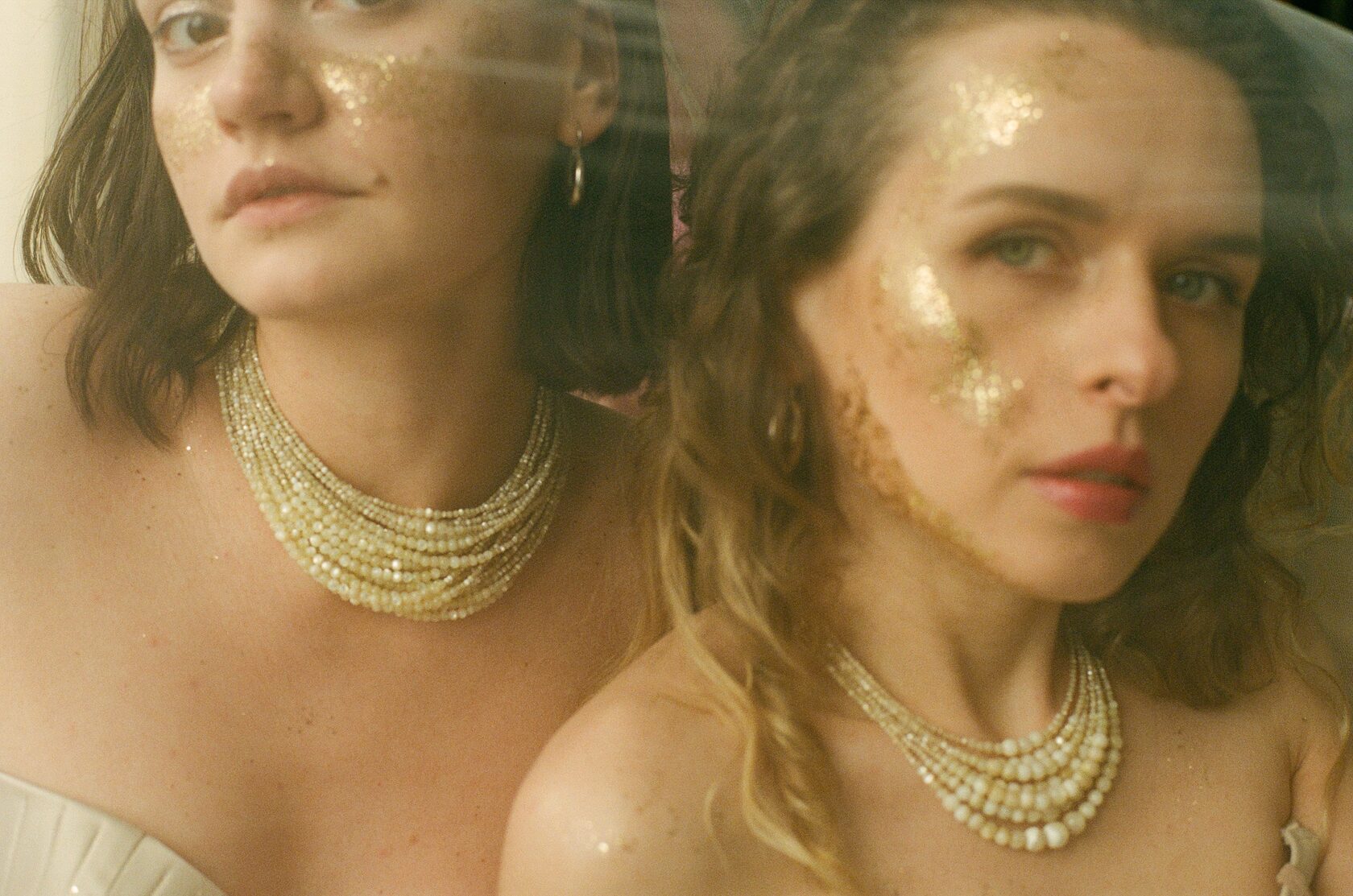